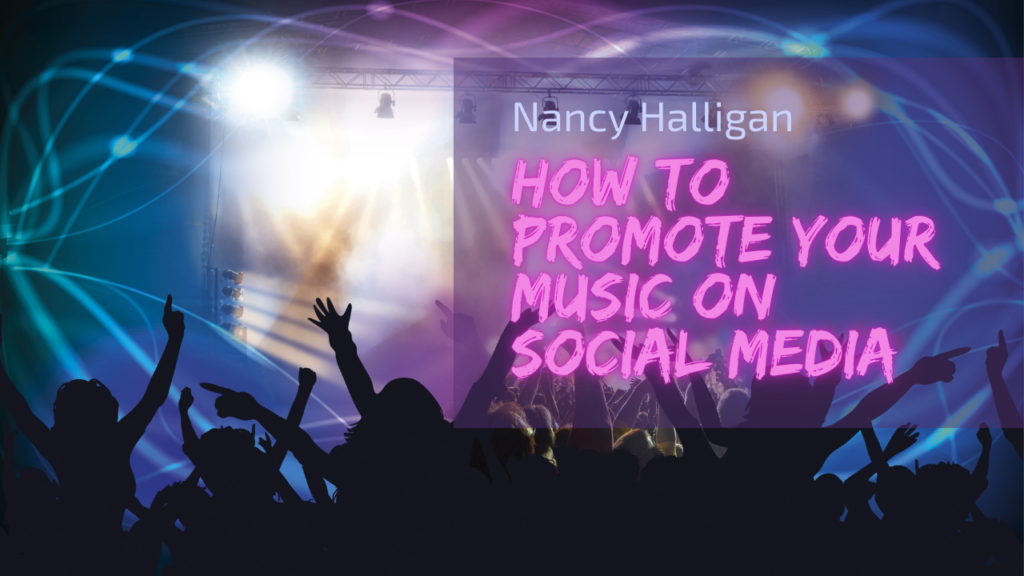 If you prefer video, jump to the bottom to watch!

A lot of musicians are stuck in the old, traditional way of trying to sell their music. So let’s talk for a minute about traditional Music Marketing vs. Content Marketing.

Traditional marketing, you would release an album, promote the crap out of it, hoping people will buy it, and then go dark to work on the next album. Wash, rinse, repeat.

Now with content marketing, you can take your fans along on the process of creating and promoting. You can let them vote on designs or other aspects of the album, and you create raving fans that will buy whatever you release as soon as you release it.

Let’s take a look at what a DIY Musician article says about it because I found this article and I want to share it with you. It’s called The Problem with Traditional Marketing.

The Problem With Traditional Marketing

“In the past, marketing was all about pushing out messages with big money to get it in front of as big an audience as possible and hoping some would bite. Label artists could thrive because they had the big bucks to promote. But in today’s social media-dominated world, this shouting out a message for all to hear tactic just doesn’t work as effectively. It’s so crowded you just can’t shout loud enough to be heard anymore – especially as an indie.

Now, don’t get me wrong – announcements and push marketing style promotions will always have a place in your marketing mix, but the problem arises when you base your entire strategy on shouting at your fans. Turn it into a conversation, draw them in, and they will be much more interested. It’s not about reaching more people – the name of the game is reaching the right people and nurturing those relationships.”

Thank you to DIY Musician, because I could not have said that better myself. Click here to read the entire article.

So here’s some tips for social media content:
Post relevant and interesting content.
Bring your fans into your world.
Get the fans invested in the process and it keeps you front and center in their minds.
People need to be exposed to your content at least six to seven times before they’ll buy anything from you.
So be authentic and be relevant.

Some examples of how you can share content and create community. Here’s example one: share a clip of the recording process for a track. Link to your email list, where they can get the track for free in exchange for an email. Use that email list to promote not only that release but future releases.

My second example is you could create a new YouTube cover video. Link to your Patreon where they can get early access and vote on your cover songs or setlists or whatever it is you have going on. And then use that Patreon to build a super fan community.
So as a quick recap, grab attention, build loyalty, get fans to take action, and then educate them or entertain them.

This site uses Akismet to reduce spam. Learn how your comment data is processed. 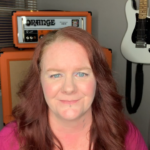 Hey there! I’m Nancy and I’m so glad you stopped by! I love helping musicians and music venues build successful businesses so they can make an impact with their art.

Read more about me -> 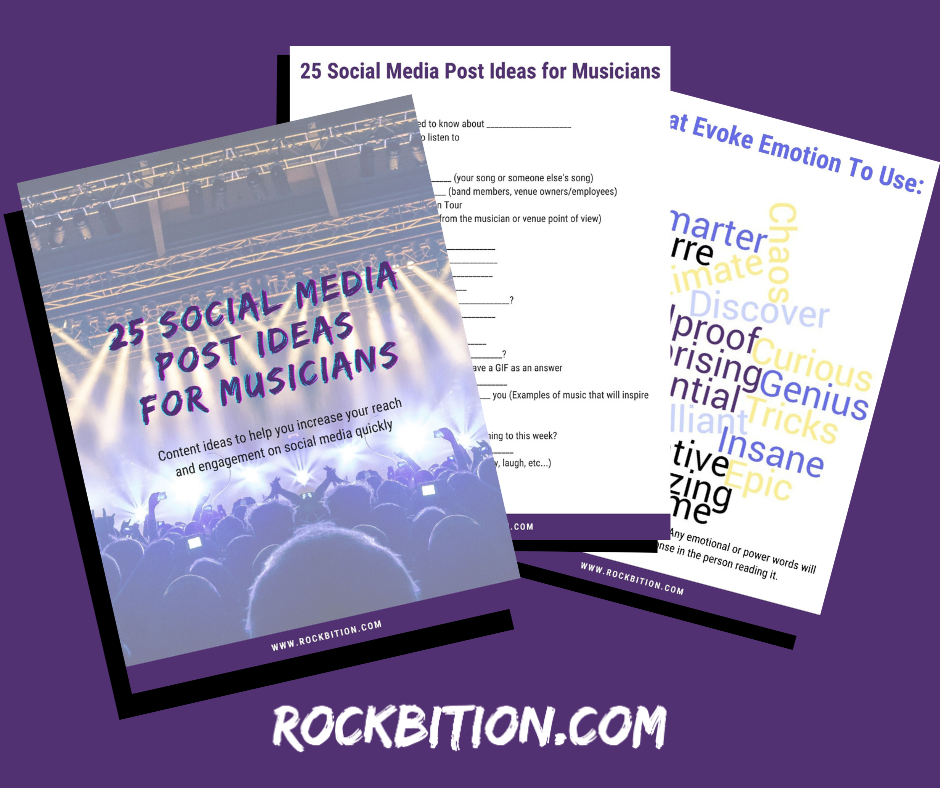